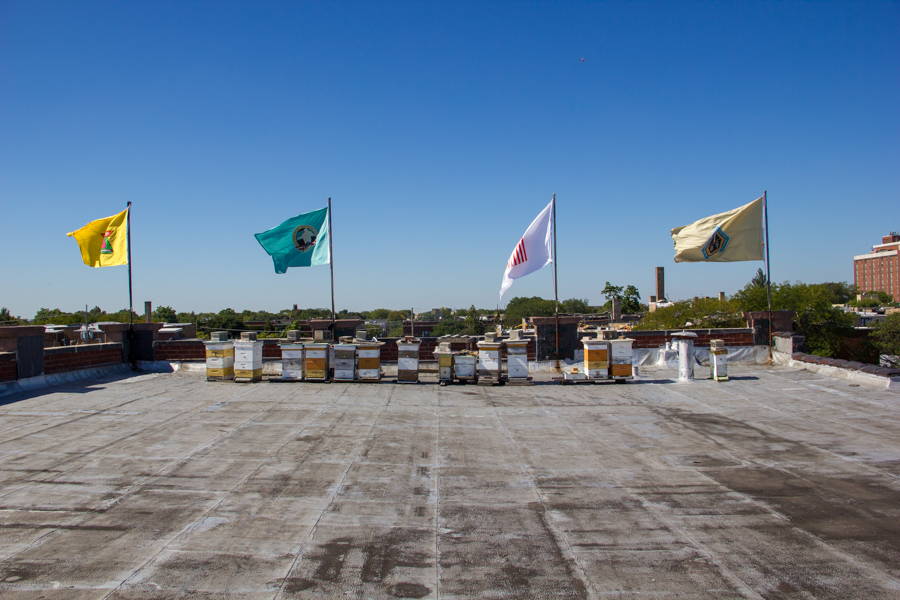 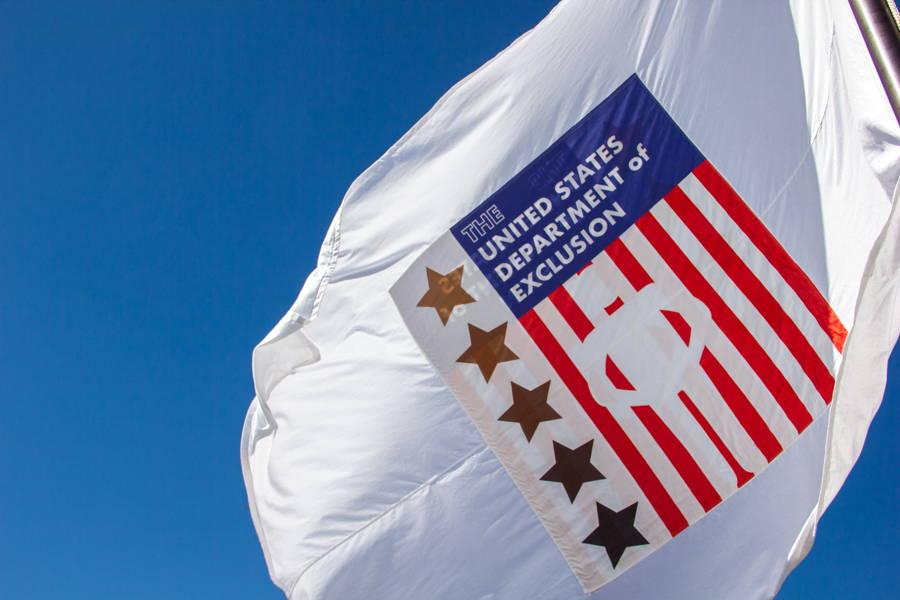 The New Departments enters the fray of ideological discourse under the Trump administration. Morgan Hamilton responds to the "white lash" of the 2016 election, and the brazen adherence to ignorant rhetoric of the Right, with four new departments of government: The Department of Trust, The Threat Department, The Department of Exclusion, and The Department of Masculine Security. Each polygonal emblem represents a building block of coup d'état and the takeover of Donald Trump's Id.

Much like President Trump himself, many will enjoy these flags, others will despise these flags, but the vast majority with ignore these flags, allowing them to penetrate American identity.